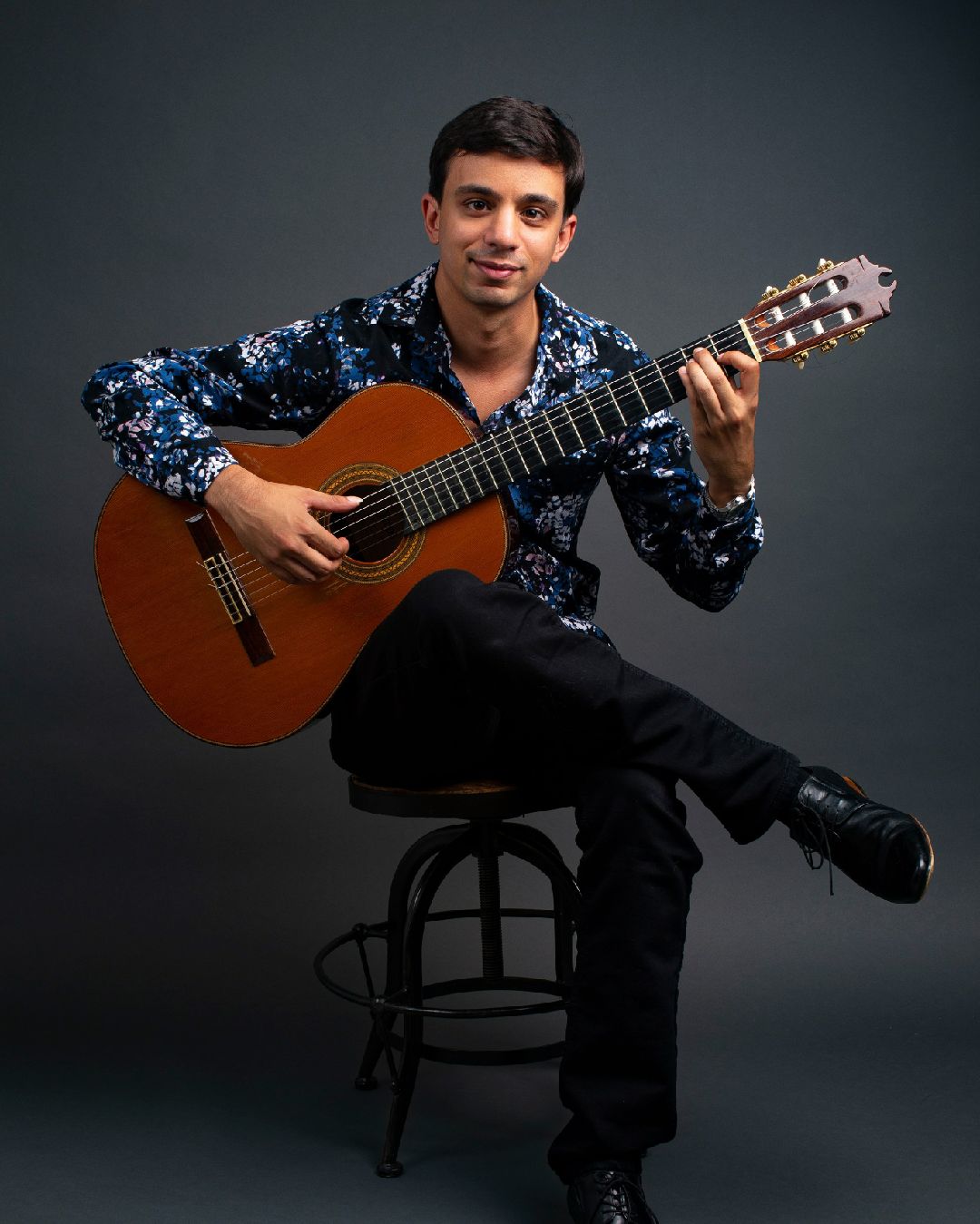 Kia Kani studied classical guitar and won several national competitions as a young student. He was born in Iran and immigrated to Spain -a country with rich classical guitar tradition- along with his parents at a very young age.

After receiving his master's degree in classical music from Espla Conservatory in Alicante/Spain, deciding to dedicate his life to the classical guitar, Kia taught classical guitar at several music schools in Spain, teaching dozens of students of different ages. In fact, some of Kia's students have become professional guitar players today.

During the course of his study in Spain, he was taught by Ignacio Rodes who is one of the best guitarists in the world, as well as other masters including David Russell, Ricardo Gallen, Jose Miguel Moreno, and Fernando Espi.

Following the teachings that he received from the above masters, Kia became interested in the world of ancient music and started researching the origins of the guitar instruments such as Vihuela, Renaissance Lute, Baroque Guitar, etc. His research resulted in the publication of 60 articles for an internet website.

Kia spends much of his time doing what he has always enjoyed doing which is teaching private and online classical guitar lessons. He also dedicates some of his time to recording and preparing for annual concerts. 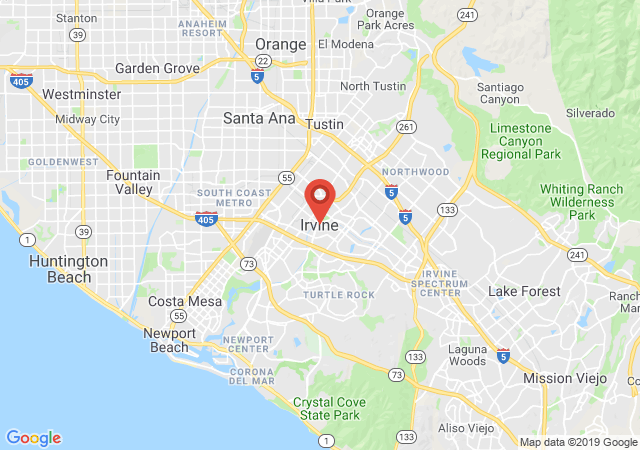